This is a video shot by a passenger on one of our Battle Sails against the Lady Washington. This was near the end of my 3-month contract aboard the Chieftain. I had signed on as purser and then was promoted to second mate because of my 100-ton Near Coastal Mate license, and then assumed the gunner job. Firing the cannons was a lot of fun! 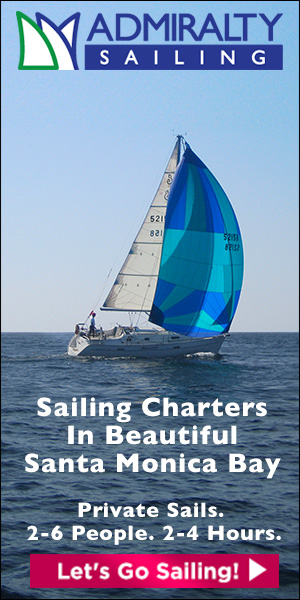 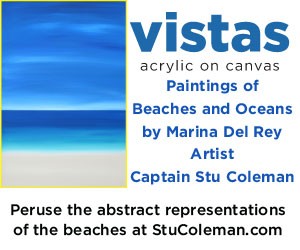